How we gained 1,000 Twitter followers in a few months. 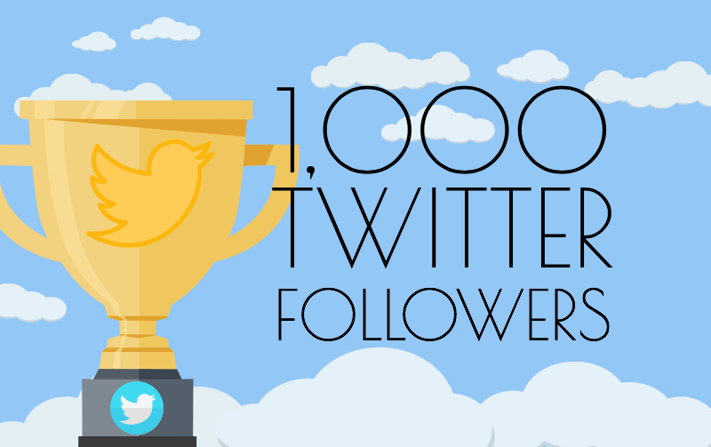 From zero to hero

Our marketing ninja, Rob, explains how we gained 1000 twitter followers in less time than it takes to complete a new RF design!

It was a normal Tuesday at the office, when the ultimate gauntlet was thrown down...  Grow our Twitter Followers from basically nothing to over 1,000 and do it before the summer ends. 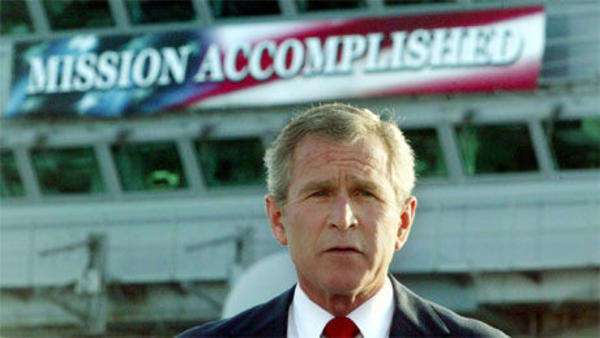 Here's how we grew our Twitter followers to over 1,000

Want to learn about other way's we're achieving our goals?  Check out this post on the productivity tools Bliley uses every day.  Or download our infographic on productivity hacks.