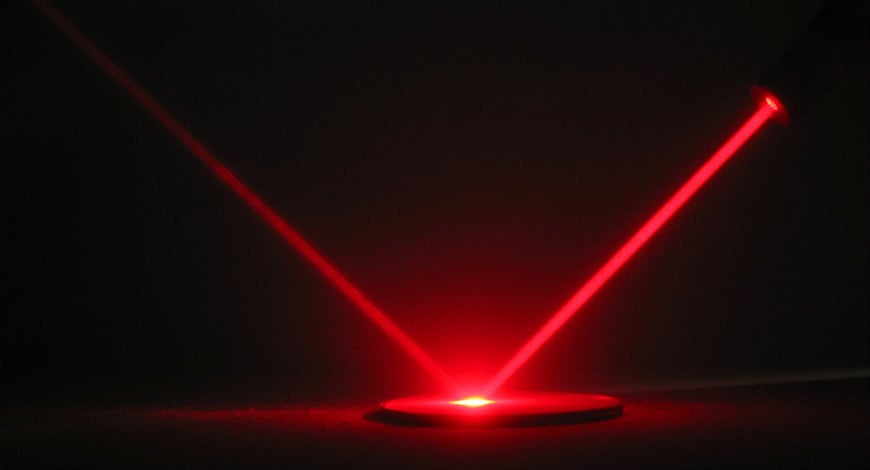 In case you haven’t heard, Passive WiFi is an amazing innovation poised to revolutionize wireless communications, beginning with the internet of things (IoT) or industrial internet. It promises a future of WiFi communication that is 10,000 times more energy efficient.

Inside Frequency Control was able to get a back-stage pass to this exciting technology when we had a chat with one of the co-inventors, Shyam Gollakota. Check out the interview where we learned more about Passive Wi-Fi (you can read their research paper here) AND the process the researchers used to bring this innovation to life.

TL;DR: Here’s the executive summary for those who don’t have 5 minutes.

[Tommy Reed] What is “Passive Wi-Fi” for those who haven’t heard about it yet?

[Shyam Gollakota] Passive Wi-Fi is a new approach to the ubiquitous Wi-Fi standard where we’ve been able to drastically reduce the power consumption by several orders of magnitude by decoupling the analog and digital components of a typical Wi-Fi radio. A single plugged in device such as a Wifi router does the analog portion for the entire network, while the connected wifi devices on the network are able to operate solely in the digital domain. Then, by reflecting RF energy from the router, the connected devices can generate wi-fi signals. By replacing the analog component with a simple switch that can connect or disconnect the antenna causing RF reflections, we’re able to demonstrate wi-fi at a fraction of the typical RF power consumption.

[t] What was the motivation behind passive wi-fi?

[s] The thing with WiFi, and typical radios, is that they are very power consuming. The main reason is that typical radios have both a digital and an analog component. Because of Moore’s Law, the power consumption of the digital component has become incredibly efficient. It’s to the point now where you can do the base-band digital processing for 10s of micro-watts.

The problem however, the power consumption of the analog component (which includes things like the ADC, DAC, amplifiers, and even oscillator) has remained very high. If you look at a typical WiFi radio, the total power consumption is on the order of a few hundred milli-watts of power. And this isn’t just a problem for WiFi radios, this extends to other RF radio standards such as Bluetooth or zig-bee.

So the question we asked, was “could we get WiFi for a 10s of micro-watts of power?” which is about 10,000 times less power than best-in-class WiFi radios. And if we could do that, it would have a huge impact in-terms of the sensor market and Internet of Things (IoT) which has had slow adoption, primarily due to RF power consumption.

[s] They are actually complementary. We had a project last year where we showed you could deliver power using a WiFi router. What we are talking about here is communication. Where power harvesting is trying to harvest small amounts of power from the RF energy, passive WiFi can actually be used to create transmissions allowing communication by just using reflections. The advantage of doing this is that the low power consumption of a passive WiFi devices makes them suitable for powering with RF energy harvesting to greatly extend the operational life of these devices.

[t] This concept of reflected energy has come up a few times now, could you expand on that a bit more?

[s] People use to communicate over long distances by placing lights on top of mountains or towers. Then people began to replace the lights with mirrors and simply reflect the ambient light to communicate. This is similar to our approach with passive WiFi, but instead of reflecting light, we’re reflecting RF energy. And the way you reflect RF energy is with an special antenna. To create the coded WiFi signal, we connect and disconnect the antenna in a way that produces the WiFi transmission.

[s] So far, we’ve gotten to 11Mbps. There is nothing fundamental with the physics that says you cannot get 802.11b speeds or even 100s of Mbps. We’ve not demonstrated those speeds yet, because we’re taking a logical one-step at a time approach. We are on a path to demonstrate 802.11n which would be hundreds of mega-bits per second.

[t] You’ve aimed this initially at WiFi, but this could be extended to other wireless protocols. Why WiFi?

[s] People have been trying to design their own custom low-power wireless protocols for a long time. The problem with this approach is a slow adoption rate of these customized devices. We chose WiFi because at this point it is ubiquitous. With passive WiFi, you don’t need to change any of your protocols it works with standard regular WiFi. And this is important, because you don’t want to have to change the whole internet just because you want to use a new low-power mechanism.

[t] What advice would you give other aspiring engineers working on their own innovations?

[s] From my experience, I get my best ideas when I talk to people who are not in my field. It forces you to think outside of the box and they ask questions that people from the field wouldn’t ask. When we have two different people from different domains come together, that’s when the magic happens. Collaborating with others who have a different perspective is my best advice for people who are trying to innovate.

"When we have two different people from different domains come together, that’s when the magic happens."

[t] Final question, assuming passive WiFi becomes this runaway hit that it’s poised to be, what would love to see enabled by passive WiFi that otherwise wouldn’t have been possible?

[s] This is a bit futuristic and maybe nonsensical, but I really want everything around us to be able to communicate… every device, every object. People have been talking about this future for a long time and if you want to communicate today, it takes power. With passive WiFi, that barrier goes away and we could create a very smart environment where everything communicates. I’d be extremely happy if passive WiFi enables a future where there is intelligence all around us.

If you need low power devices now and can't wait for the futuristic world where Passive Wi-Fi is a reality, check out Bliley Technologies low-power ovenized oscillators that offer OCXO performance for only 135mW of steady-state power consumption.