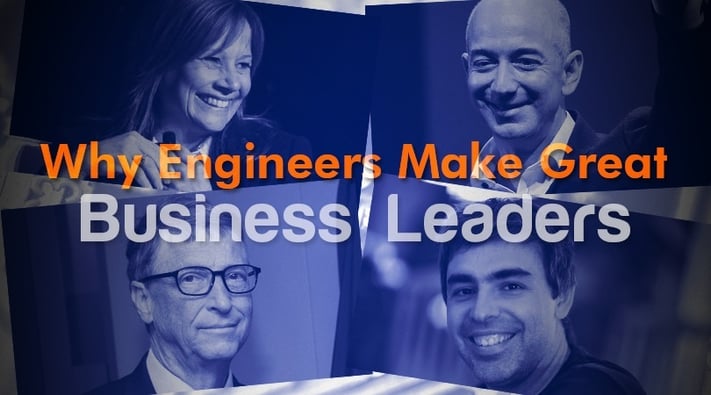 Many people think that in order to become a leader in business, you have to have some kind of business-focused educational background. But the truth is that leaders of many companies which are household names share one thing in common: they were all educated in or began their careers in some form of engineering discipline.

Read on and you’ll learn exactly why engineering leaders are uniquely equipped to become business leaders as well.

I can hear it now, "Oh yeah? I don't know many business leaders that were engineers!"

Surprisingly, there are many well-known companies that have CEO's with "engineer" written in their backgrounds. Have you used Amazon.com lately? Few know that the company’s founder and CEO Jeff Bezos was actually trained as a Computer Science Engineer.

Former ExxonMobil CEO and current US Secretary of State Rex Tillerson also has an engineering background, as does General Motors executive Mary Barra, Google’s Larry Page, and Microsoft CEOs Bill Gates and Satya Nadella. The more research you do, the more you realize that many world-famous companies like Facebook, Nissan, Boeing and more all have CEOs and other high-level leaders in their companies with who began their careers as engineers. What gives?

Many qualities which make great engineering leaders are practically identical to those that make a person equipped for leadership in business. There are also unique aspects of engineering work that prepare a person to take on leadership roles in business. Being successful as an engineer and moving up the ranks into positions of leadership requires a combination of “hard” technical skills and “soft” social skills.

Engineers are Built for Leadership

Engineers are by nature methodical, analytical and detail-oriented people. They are trained to understand the minute details of a machine, a program or a system. Engineers understand the importance of precision and attention to detail, because the slightest miscalculation, mistake or instance of negligence can trigger a chain-reaction of problems and costly delays. At the same time, they must also understand how all components of a system fit together and function both within an individual system, and as part of a bigger system of systems. They need to understand budgets and how to keep costs under control, while still making sure the product functions as designed and meets all performance requirements. They have to allocate resources and assign tasks to team members to get the job done in the most efficient way possible.

Engineer leaders also have to understand how to work with people. Yes, it's true...or at least more true than you first thought :) Here's why:

They must have good interpersonal skills and be good communicators, both with other engineers on their team, as well as with non-engineers in the company, customers, and other important stakeholders in any project they might be working on.

As you can see, all of these traits and responsibilities are a perfect fit for engineering leaders to become business leaders as well.

Let’s look at Microsoft, a company everyone knows. Bill Gates took an interest in computer systems from a very early age, and while he never completed undergraduate studies, he eventually became a software engineer working on operating systems for companies like IBM. He and Paul Allen went on to found Microsoft, and design the Windows operating system which changed the world forever. Gates envisioned a world in which everyone used a Personal Computer which ran on his own visual operating system, and eventually, this became a reality. His computer engineering experience allowed him to develop software that was not just functional, but commercially viable as well.

Microsoft’s current CEO Satya Nadella also has a strong background in engineering. Armed with an M.S. in Computer Science from the University of Wisconsin-Milwaukee, he landed a job with Sun Microsystems before moving on to Microsoft in 1992. His engineering skills allowed him to rise up the ranks across multiple divisions and helped him to pioneer the company’s expansion into the cloud computing market. A thorough understanding of computer and software engineering, combined with the soft skills he developed over the years leading teams of other engineers allowed him to be successful when he took on more business-related responsibilities, and to develop a comprehensive strategy for profitability and innovation. When you take the time to understand how beneficial an engineering background can be, it’s not surprising how Nadella has managed to breathe new life into this tech colossus.

The evidence is clear: engineering leaders make great business leaders. We would know: our senior leadership has decades of hands-on experience developing complex and high-performing RF solutions for our clients. Allowing real engineering leaders to run the show at our company is what makes us different, and it’s why we’ve been the best oscillator designer and manufacturer in America for 80+ years. Come learn more about us and how we can put our decades of engineering and business leadership to work for you.

Have Anything Else to Add?

What other qualities do you think engineer's have that can be useful in business? Let us know in the comments below...we love reading your responses. 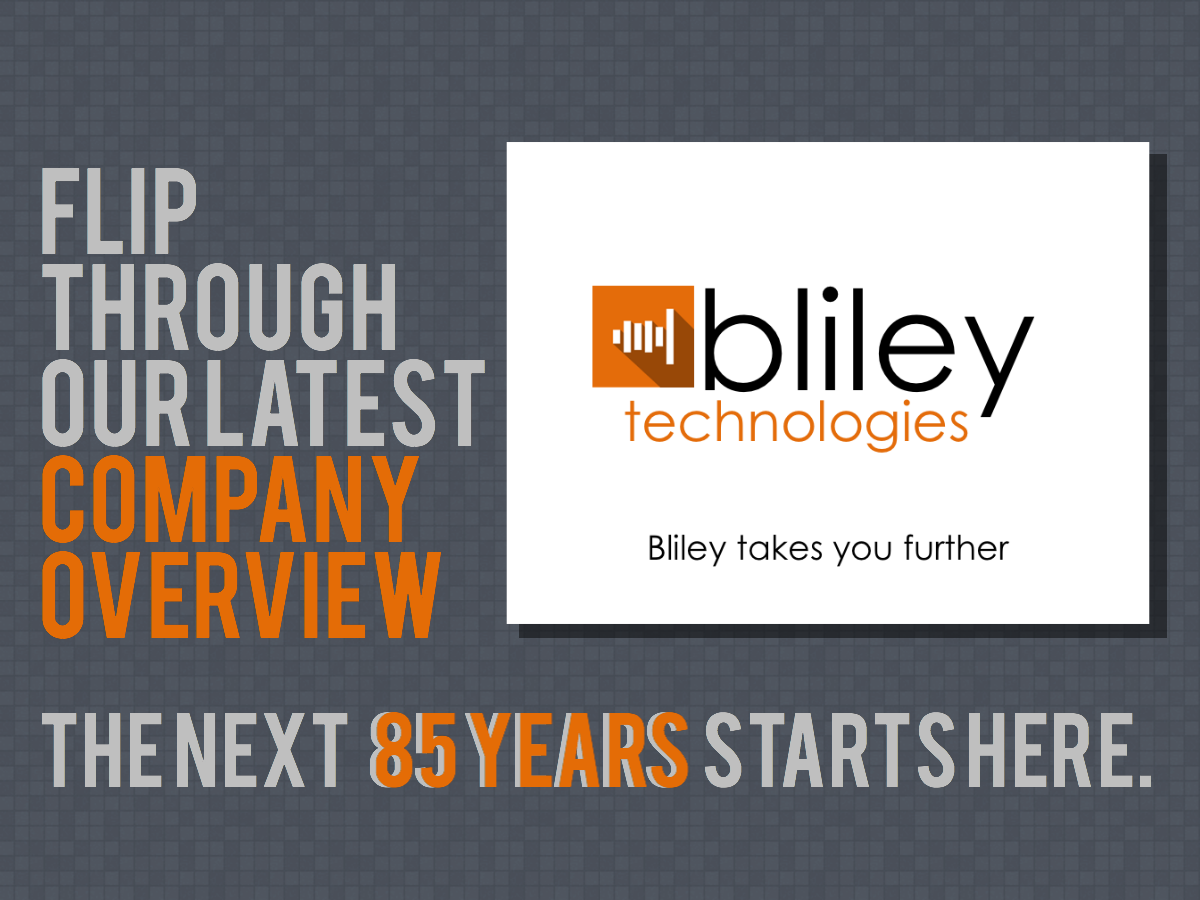