Filter Topology Face Off: A closer look at the top 4 filter types 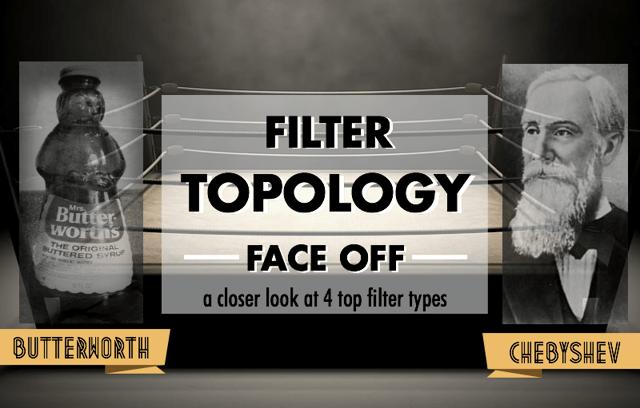 It's time for a good ol'fashion battle royal between the greats of the electronic filter world!  In this post, we'll take a closer look at the most popular RF filter typologies: Butterworth, Chebyshev, Bessel, and Elliptic.  Each filter types has it's own strengths depending on the application.  We'll take a deeper look at each and then do a final comparison between them to see if we can crown a winner in this battle for the ages!  Let's get ready to rumble...

It depends on the application!  That may be an unsatifying answer but it really does depend on many different elements that must be traded during the filter design process such as: 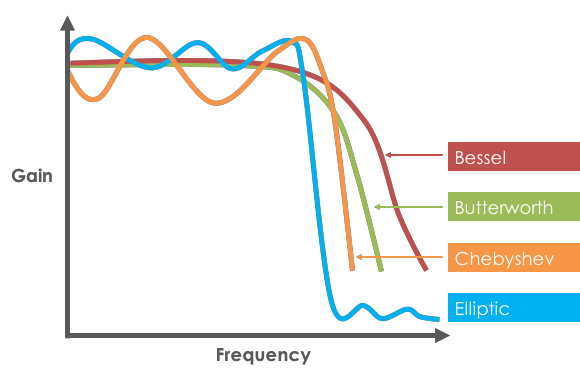 Working on a new filter design for your RF project?

Check out these great resources: