The Innovative History of HRL Laboratories 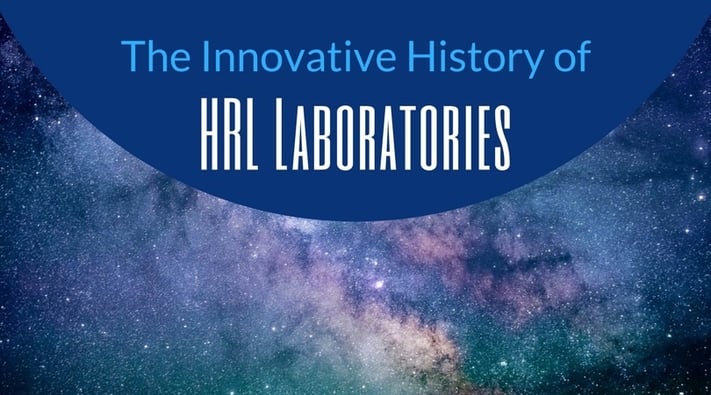 To say that HRL Laboratories has made significant contributions to cutting-edge science and technology would be quite an understatement. Known today by its legal corporate title HRL Laboratories LLC, the storied company traces its roots back to the legendary Howard Hughes. Hughes set the standard for HRL's innovative mission, advising his contemporaries to "Do the impossible. Because almost everyone has told me my ideas are merely fantasy."

In 1948 the Electronics and Guided Missile Department of Hughes Aircraft Corporation branched off to create Hughes Research and Development Laboratories. In 1997 the company was spun off by GM when the Hughes aerospace and defense operations were sold off to Raytheon. Today, HRL Laboratories, LLC is owned jointly by industry giants GM and Boeing.

Along the way the company is responsible for an impressive number of high-tech innovations and scientific advancements including:

Today HRL's four laboratory divisions are carrying on the Hughes legacy of "doing the impossible" with groundbreaking research in a wide range of 21st Century technology.

The Information and Systems Sciences Lab (ISSL)  is advancing research in complex networks, cyber-physical resilience, and brain-machine intelligence. Materials and Microsystems (MML) is developing technology in advanced materials, structures, coatings, and navigation. Microfabrication Technology (MTL) works on integrated mixed signal solutions, millimeter wave subsystems, and nanoscale devices. Of course, as a manufacturer of the universe's best frequency control devices, we here at Bliley Technologies are the most intrigued by the HRL's SEL division.

Development of state-of-the-art radio-frequency (RF), millimeter-wave, and electro-optical subsystems is the business of the SEL. In the new age of 5G technology, one of SEL's core competencies is in the field of advanced apertures, working with electrically small antennas, conformal and flat antennas, miniaturized antenna matching and frequency selective surfaces. Beyond 5G, advanced aperture technologies have applications in military tactical and commercial satellite communications, as well as for aviation and automotive data links.

HRL's wide range of research and development in the fields of satellite communications, aerospace, and aviation, as well as nanotechnology and computational science, places them squarely in all the markets we love to serve. Companies like HRL rely on quality off-the-shelf components to streamline developments in open innovation.

At Bliley Technologies we have been a worldwide leader in the design and manufacturing of high-quality, low noise frequency control products since 1930. We design, manufacture, and produce all products in-house at our state-of-the-art ISO 9001:2008 certified facility. Don't hesitate to contact us to discuss your project. 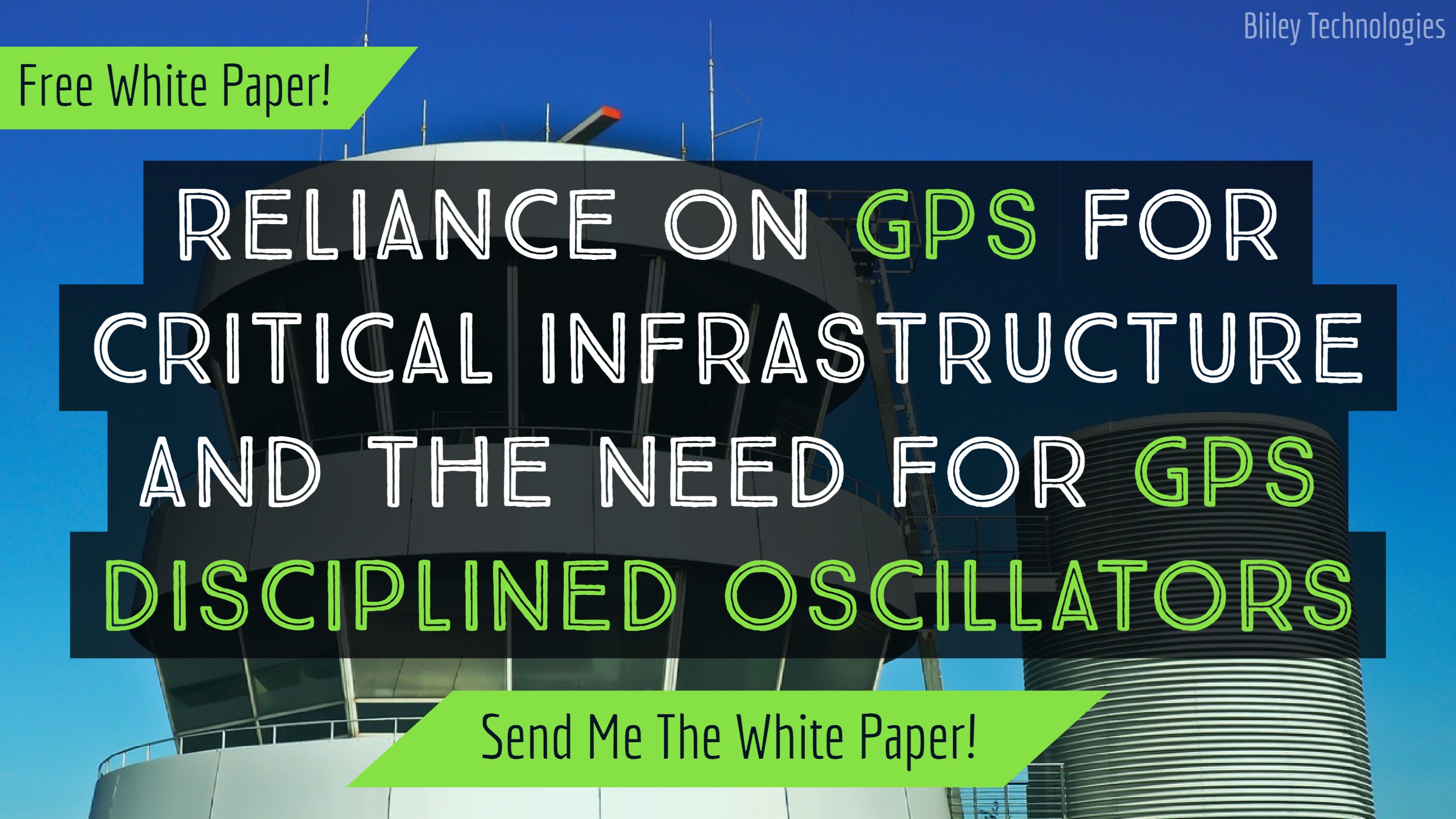