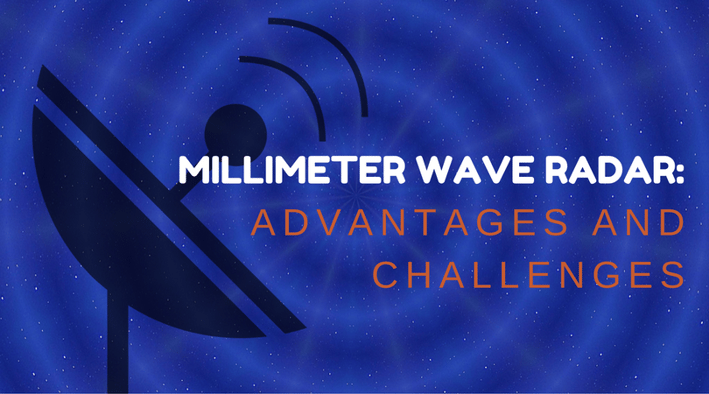 A millimeter wave radar provides a set of eyes for a vehicle, making navigation easier and giving the driver more control over the vehicle. The military was the first to take advantage of this technology, and millimeter wave radars were used to make the flight of aircrafts safer in the 1950s and 60s.

With advancements in technology, new varieties of mmW radars that are available to everyday consumers are being introduced to the market. One example is a radar device that comes pre-installed in a car or is available as an add-on. They are very effective in providing warnings to the driver when other vehicles or pedestrians are close enough to increase the risk of collision.

What other cool uses does this technology provide?

The use of millimeter wave radar (mmW) has been met with acclaim by many industries because of the advantages it offers. Aside from automobiles, the technology can be used in a variety of fields of study. Scientists make use of the mmW radar for:

Using the automotive industry as an example, there are many advantages of mmW technology.

New mmW radar devices being manufactured for use in automobiles provide far more accuracy than older models. They can be used to measure the exact distance between your vehicle and the ones that are in close proximity. The program will also keep track of the movement of passersby and constantly monitor the situation to detect possible threats.

The program which controls the radar is also able to send a warning to a passenger when it appears that a collision is imminent, providing plenty of time for a course correction. In the event of a crash occurring, the mmW system can also send message alerts to the authorities and members of the driver's family.

The older models for the mmW radar made use of giant antennas and numerous other components in order to operate. However, the newer mmW models are able to do the same work with much smaller components which do not get in the way of the driver or take up too much space.

As with most new technology, there are certain challenges facing the millimeter wave radar. These include:

Thus we see that while the adoption of the mmW radar can be a boon for vehicular navigation, there are certain challenges which must be addressed in order to expand the use of the technology and bring it into the mainstream.