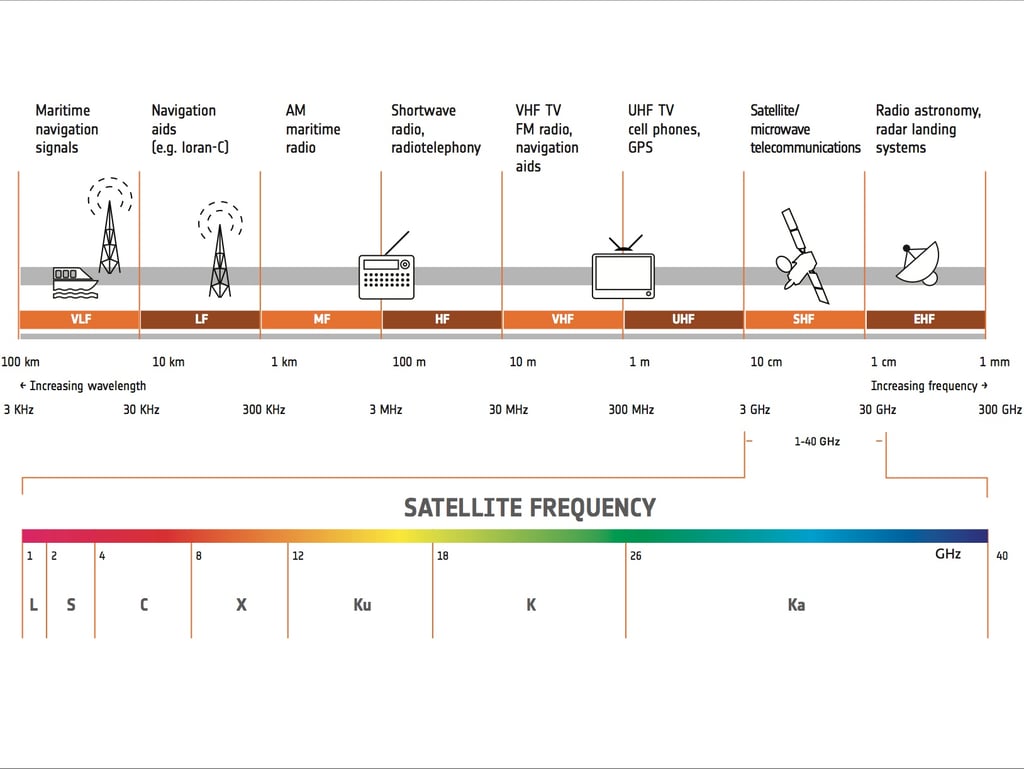 What is the Ka-Band System?

The Ka-band includes the frequencies of 26.5-40GHz. The Ka-band is part of the K band of the microwave band of the electromagnetic spectrum. The symbol "Ka" stands for "K-above," meaning the band directly above the K-band. You can learn more about Ka-Band systems here.

Many are choosing Ka-band systems because of its increasing capacity availability.

What is the Ku-Band System?

The Ku-band includes the frequencies of 12-18 GHz.  The symbol "Ku" stands for "K-under" or the band directly below the K band.  You can learn more about Ku-Band systems here.

What's the Difference Between Ka-Band and Ku-Band Systems?

If you are designing a Ka or Ku band system, then finding RF components with low noise (especially the local oscillator) is probably at the top of your list, as it should be.

The relatively high band width of Ka and Ku band systems allow them to transmit data, video, voice, etc. at a silky smooth rate.  If the phase noise of the local oscillator is too high, these transmissions will become noisy and will fail.  Selecting a low phase noise oscillator becomes critically important.

Want to learn more about the effects of phase noise for various applications?  Download our FREE Visual Guide. 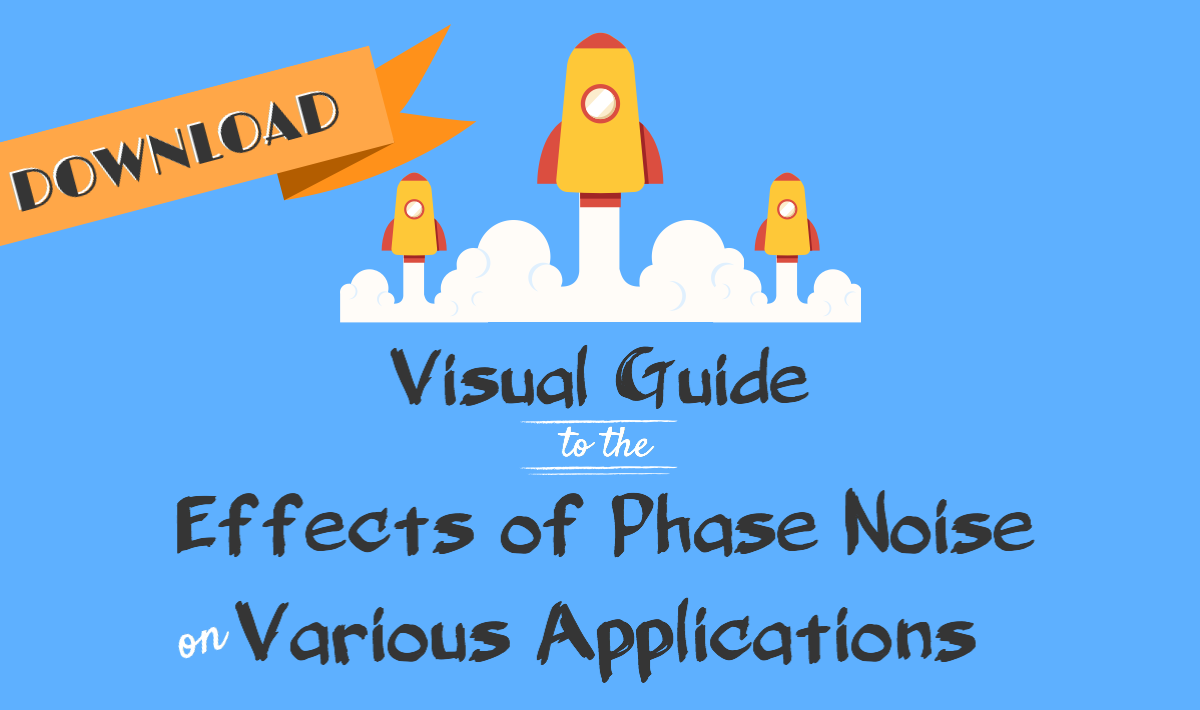