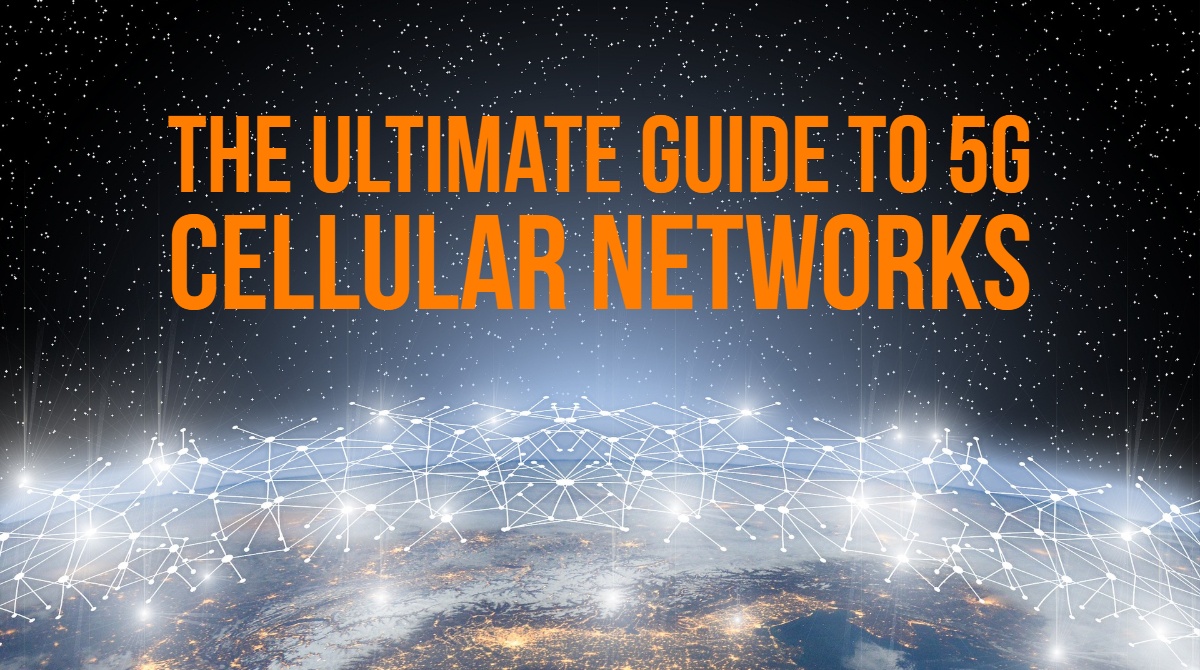 When a good number of us hear of a cellular network, what immediately comes to our mind is "4G LTE" because it is currently the best and fastest signal. Numerous individuals relate the administration number to the speed, which is not totally off the truth.

Be it as it may, the numbers 3G, 4G, and 4G LTE do not refer to the speed of the network, but they only indicate the generation of the network. Iterations of the system speed will call for new improved hardware to circulate the signal– which implies cell towers must be upgraded– and new equipment and programming to get the signal– which implies new PDAs that can take the full preferred standpoint of the new speeds.

A 5G Network is Coming Soon. What It Is and How it Functions:

What is a 5G Network?

5G is the fifth era of network innovation that empowers cell systems to circulate information. The most recent generation, which is being developed and tested and brought to the market later in 2018, guarantees speeds of up to one hundred times quicker than the present 4G LTE systems.

Actually, 5G might be fast to the point that it beats home fiber optic web in numerous aspects. This means that with 5G, individuals can download a full TV series in just seconds.

How Does 5G Compare to Current Networks?

5G networks are not going to be different from today’s networks in terms of connectivity as they are also going to use airwaves to transmit information over space. The only difference is that they are going to utilize a band frequency which is higher than that of the current networks which will mean higher speeds of connectivity.

5G will also be transmitted from satellite ground stations as opposed to the current way of transmitting from space satellites. 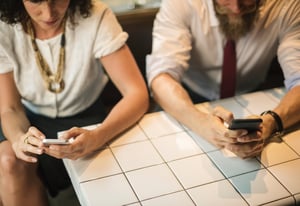 Apart from faster downloads and uploads, this network will also have larger overall capacities which simply means that crowded events that jam your phone will not overwork your network.

With the promised speed from the 5G network, conventional home fiber optic networks are going to be useless. This quicker web and higher system capacity could revolutionize how we get to the web and how we see our web passages.

When it is likely to be launched?

Data providers have shown that 5G network can be expected by 2020. If any individual will be thinking to buy a new device then the device should have one more added feature to support this network. However, 5G should not be the main reason for you to go for a new device until 5G comes into existence so as you will know it matters much.

When talking about 10-Gigabyte-per-second downloads, it sometimes feels like more of a fantasy to many people. However, this is something that will come to happen since it's just a matter of rollout logistics and allowing some corporations to get ready for this matter and keep up with the connectivity standards.

What 5G means for you

This network is going to be of high speed as its associated range limitations and frequencies will act more like long-range Wi-Fi. It will also be ultra-fast compared to traditional cellular networks.

The places that have had the worst cell network speeds before will be seen to change to the new standards as transponders will be placed at strategic boosters and across urban areas.

With these new network standards, a traditional broadband internet replacement may be used in some of the major urban areas where population density can justify the complex and expensive rollout of new equipment.

No matter the location, 5G networks will come to eliminate the previous generation coverage to allow devices access to the internet at unimaginable speeds.

All users should know that 5G enabled futures are around the corner and it has great benefits for everyone. At the moment it is quite worth learning more about and monitoring its progress.

To learn more about 5G cellular, consider checking out A 5G Cell Network is Coming. Here's What You Need To Know.

This post was contributed by Anna Kucirkova from Industrial Part Washer Manufacturers.