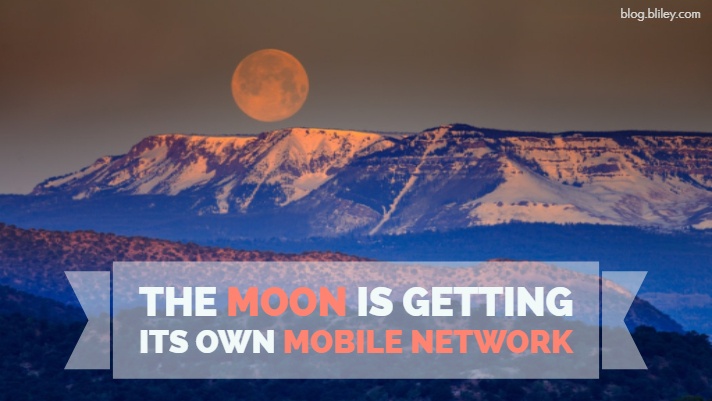 A Berlin-based team known as PTScientists (Part Time Scientists) will be celebrating the 50th anniversary of the Apollo 11 moon landing in high-style in 2019. The group was a participant in the private race to the moon, the Google Lunar X Prize, which will wrap up this year without a winner. Their mission for 2019? To bring a 4G wireless mobile network to the moon!

While the $30 million Lunar X Prize will go unclaimed, teams and companies involved in the ambitious effort to land a moonshot raised more than $300 million in corporate sponsorships and venture capital to advance lunar exploration beyond "the sole purview of a few government agencies." The competition created hundreds of jobs when new commercial space companies were established around the world in India, Malaysia, Israel, and Hungary. Undaunted by missing the March deadline, the PTScientists team is prepared to carry that momentum forward with an ambitious program to establish the Moon's first 4G network in 2019.

Heading to the Moon on SpaceX's Falcon Rocket

PTScientists partnered with Audi to develop the Audi Quattro Lunar Rover, and twin Quattros will deploy from the ALINA (Autonomous Landing and Navigation Module) lander. The mission will launch from Cape Canaveral on either a Space X Falcon 9 or Falcon Heavy rocket. 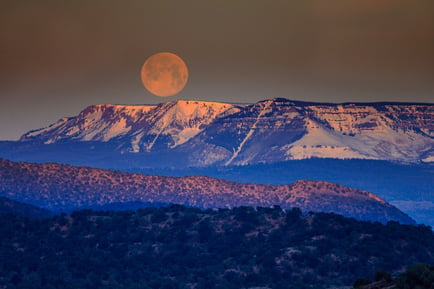 The cutting-edge 3D printed Audi Quattro has already gained a claim to fame with an appearance in the film Alien: Covenant. On the PTScientist mission, the rovers will be seeking out a more benign target than the xenomorphic alien predators.  The landing site selected (Taurus-Littrow Valley) will allow the twin Quattro rovers to inspect the Apollo 17 rover driven by astronauts in 1972, which was the last lunar vehicle driven on the moon.

Nothing brings home the LTE concept of "Long Term Evolution" technology more than the expansion of the 4G network to the moon. The ALINA lander will use the 4G network to beam the first HD video feed live from the surface of the moon. The last of the remaining fake moon landing conspiracy theorists may quickly join the flat earth society when ALINA beams the HD images of the Apollo 17 LRV serenely parked where astronauts Lunar Module Pilot Harrison H. Schmitt and Commander Eugene A. Cernan left it behind in December of 1972.

The ALINA signal will operate in the 1800-MHz frequency band via a deep space link to the PTScientists mission control server in Berlin as well as broadcasting to a global audience. Advantages of the 4G network for lunar exploration allow the Quattro rovers the freedom to broadcast via the ALINA lander without the need to remain stationary or depleting critical energy reserves.

PTScientists CEO and team founder Robert Böhme pointed out in the Space.com interview that the primary advantage of the LTE solution is the power savings explaining that "the less energy we use sending data, the more we have to do science!"

The mission will lay the foundation for future lunar exploration and " the development of space-grade technologies for data networking, processing, and storage, and will help advance the communications infrastructure" according to a statement by Marcus Weldon, chief technology officer at Nokia and president of Bell Labs.

Nokia produced the lightest ever manufactured, space-worthy version of Vodafone's Ultra Compact Network, which they delivered at a featherweight 2.2 pounds or 1 kilo. PTScientists Mission to the Moon "will establish and test the first elements of a dedicated communications network on the moon," explained CEO Böhme.

While 4G wireless is in the works on the moon, Bliley Technologies is currently helping to better 4G (and the evolution to 5G) here on earth. Bliley is also helping with the evolution of wireless connectivity in relation to the growing industry of Big Data.