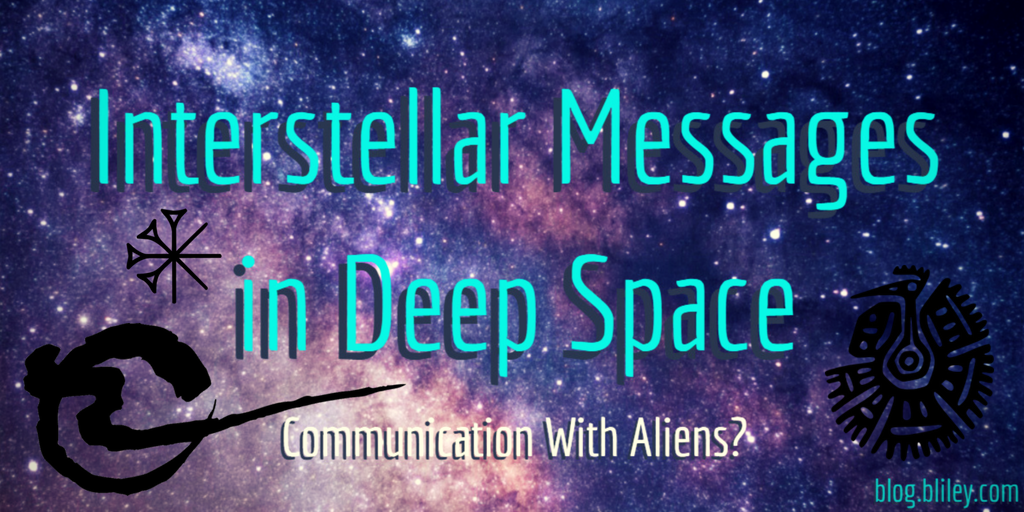 We can't possibly be the only intelligent life-forms in this infinite universe, can we? I mean, there's still plenty of exploring to do in our own solar system let alone nearby stars, our entire galaxy, and surrounding galaxies. Will our current deep space communication efforts, like Voyager 1, ever stumble across alien life so us humans can say, "Hi! We're here!"? Or will it take so long that our messages would be more like, "Hi! We were here!"?

Let's explore some current communication efforts to make contact with aliens and how they work.

Earth's first ever public radio broadcast was on December 24th, 1906. Since then, those radio frequencies and other radio broadcasts have been traveling out into the deep dark depths of outer space for many years. Currently, these TV and radio broadcast signals are about 200 light-years out from earth in diameter. Although that sounds far, that's only a tiny fraction of our entire galaxy.

To put this in perspective, the small green dot below represents 200 light-years (1.176e^15 miles) within the entire Milky-Way. 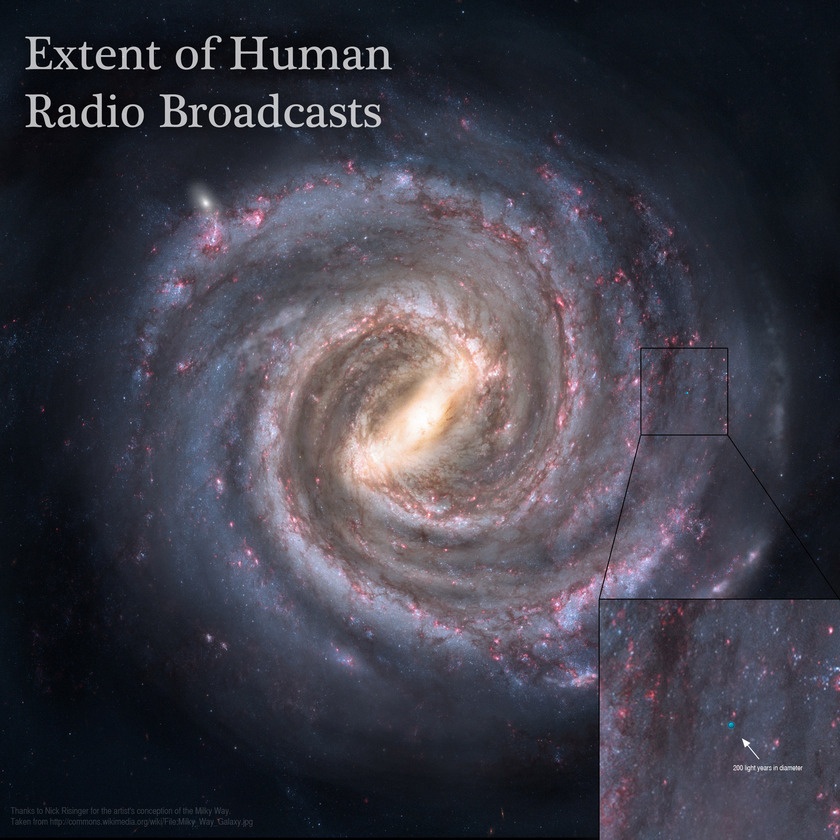 These broadcasts also disperse the further out into space they get. So by the time they reach intelligent life, the broadcasts may be unrecognizable.

A message in binary code, known as the Arecebo Message (written in part by Frank Drake and Carl Sagan), was also blasted out in the direction of the M-13 star cluster in 1974. It contains basic binary messages about humans and earth. The problem here is that it will take about 25,000 years to reach the star cluster and another 25,000 years for a signal to be returned back to earth if aliens sent a message back to us. Will humans still be inhabiting earth by then?

There are currently 5 space probes that are headed out in different directions into deep space and interstellar space. These include

The New Horizons spacecraft that recently traveled past Pluto actually contains one of Bliley's high-end space crystals that allows NASA to effectively communicate with the spacecraft and obtain data.

Over the next thousand, million, and even billion years, these probes will be exploring our universe along with our human legacy. Whether humans are still here or not if/when the probes come across other life is still unknown.

Voyager 1 is the most distant spacecraft today. It contains the infamous Golden Record that contains written and audio messages in hopes that other intelligent life will be able to decipher the very well thought out messages.

The record contains images and sounds of humans, animals, nature, and greetings in 55 different languages.

NASA even uploaded some of the exact sounds that are included on the record. These sounds are the first things aliens will hear of Earth if found. Give them a listen here!

If humans, or even our entire planet, are no longer around if this record is found, it's still fascinating to know that we left our mark and memories in the universe for others to potentially find.

The radio system used on Voyager 1 was designed to communicate between earth and voyager for incredible distances, including to the edge of our solar system and beyond.

Related:  Breaking Down the RF Spectrum - Which Bandwidth is Best for Your Application?

NASA's Deep Space Network (DSN) has been in partnership with Voyager 1 and Voyager 2 since 1977. It provides daily communications support to both voyagers.

Because of the enormous distances and the resultant weakening signals from the spacecraft, the large antennas and the very sensitive receivers of the DSN are required to provide the necessary communications capabilities. The DSN is the world's largest and most sensitive spacecraft communications network.

There are 3 critical DSN locations throughout the world today that help contribute to the success of deep space communications. At Goldstone, California; near Madrid, Spain; and near Canberra, Australia.

How Long Does it Take Voyager 1 Radio Frequency Signals to Reach Earth?

To determine how long it will take for radio signals from Voyager 1 to reach Earth, we need to know

Luckily, NASA's JPL has a really cool page that shows Voyager's current distance (in Miles and AU's) away from the sun and earth in real time. To determine how long it will take radio waves to reach earth from Voyager you'll divide Voyager's distance (in meters) by the speed of light.

How much longer does it take RF signals from Voyager 1 to reach earth when you read this post? Comment the time below!

Communication is part of the underlying structure that keeps humanity connected and innovative. It's also at the core of what drives us to explore the mysterious world outside of our planet.

Whether it's a mission to inhabit other worlds like mars, learn more about other planets and asteroids, or the search for life, communications is at the core.

Here at Bliley, our mission is to make it possible for your space applications to achieve the impossible. Consider checking out our wide variety of space crystals and oscillators that will help take your space applications further. Also feel free to contact us with any requirements, needs, or concerns... we'll be happy to get you on the best track! 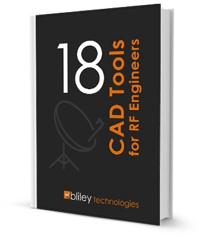