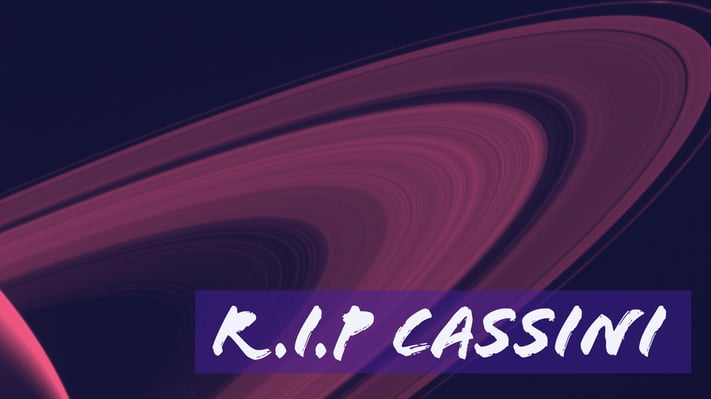 The Cassini Spacecraft, 20, of NASA died on Friday, September the 15th of 2017 while passing through Saturn's fierce atmosphere on the way to it's mysterious surface.

Cassini housed one of our very own BG61 crystals that will also be missed by many here at the factory, as well as the many earthlings who witnessed the astonishing photos, video, and data that the space craft transmitted back to earth.

To truly understand Saturn, we had to go there. @CassiniSaturn returned these iconic views during its 13 years at the planet #SaturnSaturday pic.twitter.com/eP5SAth5Ve

During the amazing 17 years of orbiting Saturn and its moons, Cassini was able to capture stunning photos and video of Saturn's mysterious lands, moons, and rings like our world has never seen before. 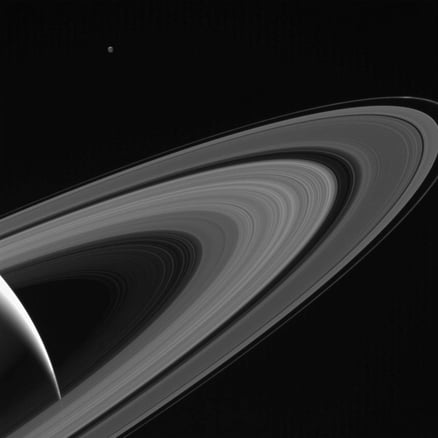 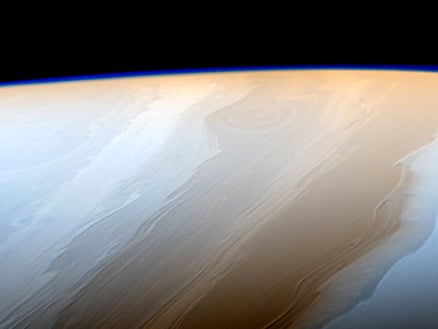 Cassini and the BG61 crystal pushed their limits even further during the mission's grand finale. To protect Saturn's moons from contamination in future missions, NASA decided to safely dispose of the spacecraft in a plunge between Saturn and it's rings. The spacecraft then disintegrated while traveling through Saturn's atmosphere. Cassini continued to collect data for as long as possible throughout the finale.

During the finale, the brave Cassini was able to capture amazing data including detailed maps of Saturn's gravity and magnetic fields, how much material is in the rings, icy ring particle samples, and ultra-close images of Saturn's rings and clouds. 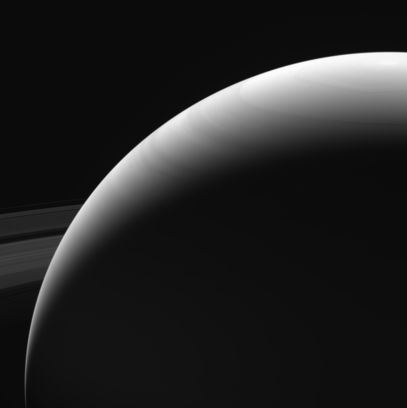 Cassini is proceeded by the Mars Pathfinder and International Space Station (ISS), both making additional use of our high performance space crystals.

R.I.P Cassini and BG61. You will be greatly missed. 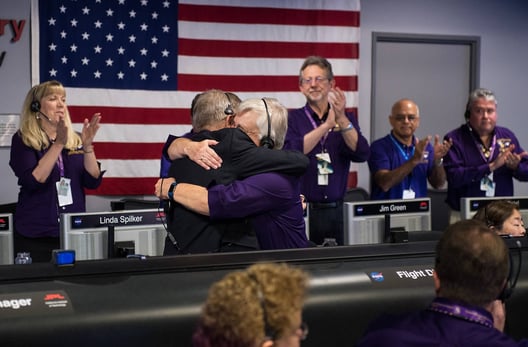 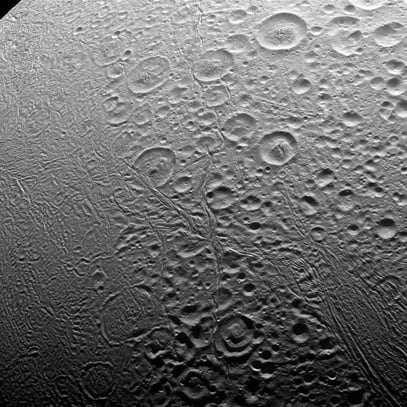 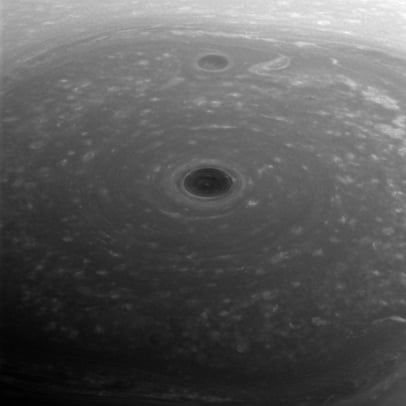 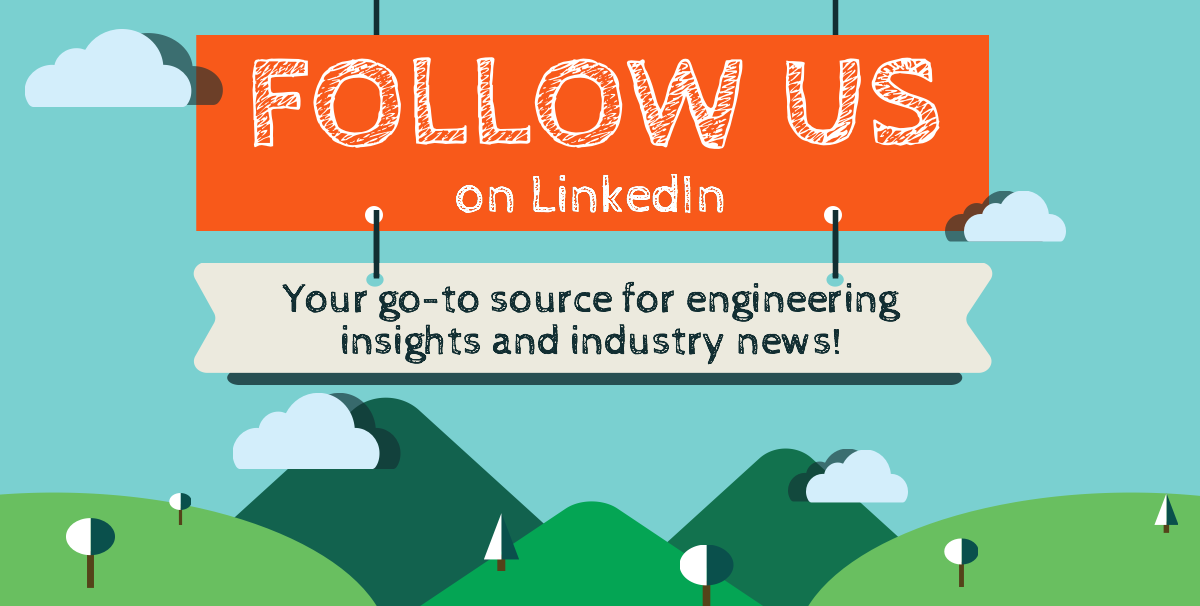