The Impact of RF Engineers on the Commercial Space Industry 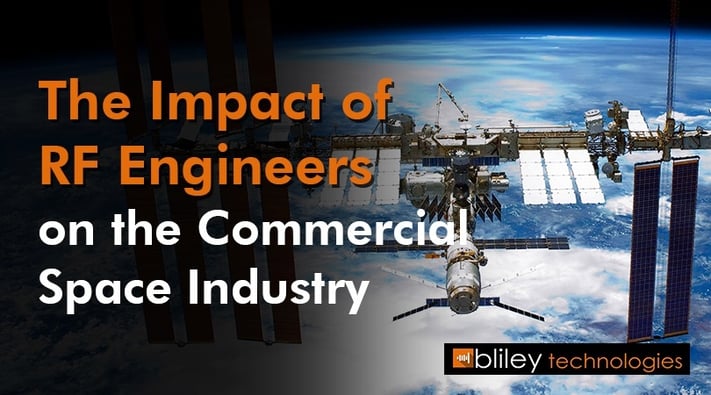 While the expansion of the private sector into space is still in its infancy, there is little doubt that it will prove to be one of the most significant economic developments of this century, and RF engineers are one group of industry specialists that are making it happen. Indeed, it's almost impossible to overstate the impact that engineers specializing in radio frequency tech have had and will continue to have, not only with operating and maintaining commercial space activity but shaping it as well. Let’s explore all the different ways that RF engineers are making the “Space 2.0” era possible.

How Radio Frequency Tech is Used in Space

Almost every aspect of space-based human activity makes use of radio in some fashion. Radio waves are what make communication systems possible in spacecraft and satellite communications. When a ground station sends a signal to a satellite, it’s done with radio signals. When an astronaut is communicating with the International Space Station during a spacewalk— once again, it’s over radio. From advanced positioning, navigation and timing (PNT) services like GPS, to satellite TV and tracking hurricanes, RF engineers are responsible for making it all happen. Simply put, without RF engineers, there is no human activity in space.

The Role of RF Engineers in Commercial Space Activity

There are numerous ways that RF engineers make commercial activity possible in space today. Let’s look at satellite TV companies or satellite radio providers as an example. These companies used satellite constellations to broadcast content to their designated coverage areas. It’s not enough to make sure that these satellites stay in orbit; people on the ground need to monitor the systems onboard the satellites and make sure everything is working properly and transmit instructions. This is where RF engineers come in; these companies require engineers specializing in radio frequency tech to carry out these responsibilities.

Satellite operators, in turn, depend on a backend of suppliers to provide components like oven-controlled crystal oscillators which generate the radio frequencies and can withstand the extreme temperatures of space. These companies employ RF engineers as well. 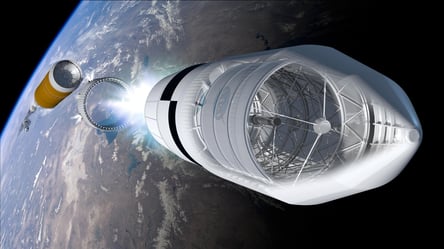 SATCOM has been a booming industry for years, and as more advanced constellations operating in higher frequencies come online, the demand for RF engineers in commercial space industries will only increase. But that’s just the tip of the iceberg.

Companies like OneWeb and SpaceX are racing to launch constellations which will provide wireless internet all over the world. Richard Branson’s Virgin Galactic hopes to take space tourists on short suborbital flights, and the much-discussed idea of mining the moon and asteroids may become feasible in the future due to the efforts of ventures like Moon Express. All of these endeavors will require the expertise of RF engineers to be successful.

Clearly, space-related opportunities are expanding in every direction, but what’s behind this sudden increase in private sector space activity?

For many decades, space exploration was the sole realm of government entities like NASA. But technological advances in launch systems have ushered in a new era where governments no longer have a sole monopoly on access to space.

The cost of launching payloads into orbit is lower today than it has ever been because private companies have entered the game. Privately-owned companies like SpaceX are now being contracted by NASA to launch cargo into orbit, reducing costs to taxpayers and introducing revolutionary technology like reusable rockets which will lower the costs even further.

With space access becoming less expensive, it will mean more companies and countries alike will begin exploring space and harnessing its commercial potential— and that means more opportunities for aspiring RF engineers to work on space-related applications.

We’re looking forward to helping shape this new chapter in the space industry’s story. At Bliley, we have a proven track record of success dating back to the 1930s, and we know what it takes to attract and retain the best RF engineers. With our suite of low phase noise products for the aerospace and satellite industries, we’re well-poised to help commercial space activity thrive in the years to come. Check out our solutions today and see why working with Bliley takes you further.