How are Robots Used in Space Exploration? 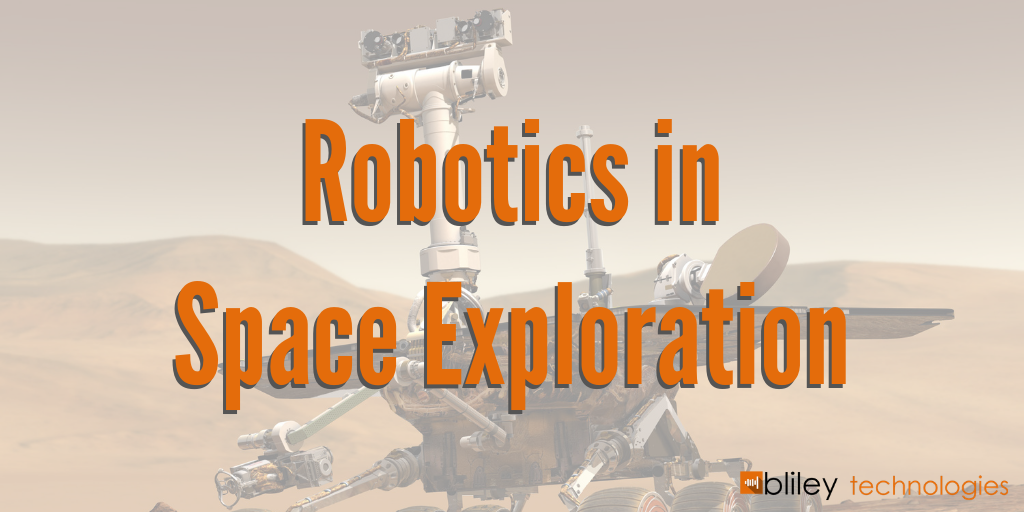 Historically, the role of robotics in space exploration has been significant due to the uninhabitable conditions of non-terrestrial planets in the solar system. According to AZO Robotics, a robot is defined as “a self-controlled device consisting of electronic, electrical or mechanical units that can function in place of a living agent.” In this post, you'll learn some basic history about robots in space exploration and 5 of the most popular robotics systems used in space history.

Before scientists began sending robots to space, animals such as dogs or monkeys were often sent to complete tasks and conduct experiments in order to increase human knowledge of conditions on other planets and the Moon.

As robotic technology has improved, more of these experiments and tasks have been delegated to robots rather than to living beings; in this way robotics preserves lives. While humans have set foot on the Moon, scientific knowledge of conditions on planets including Mars, Venus, Titan and Jupiter comes almost exclusively from exploration conducted by robots. As technology progressively allows robots to reach space faster, humans are able to obtain significantly more data about conditions in space.

The first robot ever sent to space was Sputnik 1, sent by the USSR on October 4, 1957, according to NASA. Sputnik 1 was the first artificial Earth satellite and the first object created by humans to orbit Earth. The launch of Sputnik 1 marked the beginning of the notorious “space race” between the United States and the USSR. Thereafter, engineers increasingly began constructing robots to be sent to non-terrestrial planets for a variety of purposes ranging from close-up photography of planets to determination of whether other planets sustain life.

According to Universe Today, on December 14, 1962, the American space probe Mariner 2 became the first robotic space probe to complete a successful Venus flyby. Mariner 4, the first orbiter sent to space, then took the first proximal photos of Mars on July 14, 1965. While the role of landers is primarily to detect signs of life on planets, the role of orbiters is primarily to take photos for scientists to observe and analyze. Since the roles of these robots are different, orbiters and landers have frequently been sent to explore space in tandem.

Space Robot 3: Viking 1 and 2
On August 20, 1975, NASA’s Viking project commenced when Viking 1 was launched to explore Mars, according to NASA. Shortly thereafter, on September 9, 1975, an identical spacecraft by the name of Viking 2 was launched with the same mission. Both spacecrafts were equipped with the same robotic technology as Mariners 2 and 4 - a lander and an orbiter. The orbiters’ roles were to photograph Mars’ surface, while the landers were to land on the planet and collect data in order for scientists to learn more about whether life exists on Mars. The orbiters from each spacecraft flew together, but the landers eventually separated to explore different regions of Mars’ surface. 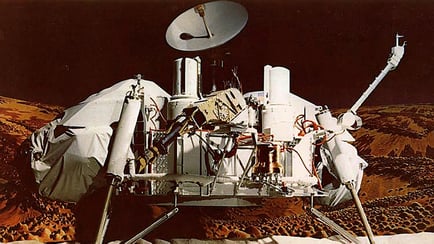 Nearly a year later, on July 20, 1976, Viking lander 1 became the first United States spacecraft to land on the surface of Mars, specifically landing in a region known as Chryse Planitia. On September 3, 1976 the Viking 2 lander touched down at a different region of the planet, known as Utopia Planitia. While the Viking mission was only expected to last 90 days after each lander touched down, both landers overstayed beyond their designed lifetimes. Viking Orbiter 1 completed 1,489 orbits, ending its mission on August 7, 1980 while Viking Orbiter 2 concluded its mission on July 25, 1978. Both landers were powered by radioisotope thermoelectric generators which enable them to transmit information to Earth for longer time spans. Viking Lander 1’s final transmission to Earth was on November 11, 1982 while Viking Lander 2’s last transmission was April 11, 1980.

Robots exited the solar system in 1977 when Voyagers 1 and 2 were launched to study the outer solar system. According to NASA, the two robots were designed to conduct close-up studies of Jupiter and Saturn, Saturn's rings, and both Jupiter and Saturn’s largest moon. The two robots have continued on this journey for over 40 years and are presently closer to Pluto than to Earth or the sun. It was not until August 2012 that Voyager 1 entered into interstellar space, while Voyager 2 eventually followed on November 5, 2018. Both robots are still communicating information via the Deep Space Network (DSN) currently.

More recently, the Canadian Space Association launched Dextre, a robotic arm designed to “install and replace small equipment such as exterior cameras or the 100-kg batteries used on the Space Station, replace defective components in the Station's electrical systems and test new tools and robotics techniques.” According to the Canadian Space Agency, Dextre is technically the most advanced space robot constructed thusfar.

Dextre is currently operated by ground control teams from both the Canadian Space Association and NASA. Dextre’s hands alone are complete with a motorized wrench, a retractable power connector, data and video connection, camera and lights. Dextre’s hands are designed to be able to grip bulky and fragile equipment alike, making Dextre adaptable to varying conditions and projects. In 2008, Dextre was installed on the International Space Station and then launched onboard Space Shuttle Endeavour.

Gregory Miller is a writer with DO Supply who covers Robotics, Artificial Intelligence, and Automation. When not writing, he enjoys hiking, rock climbing and opining about the virtues of coffee. 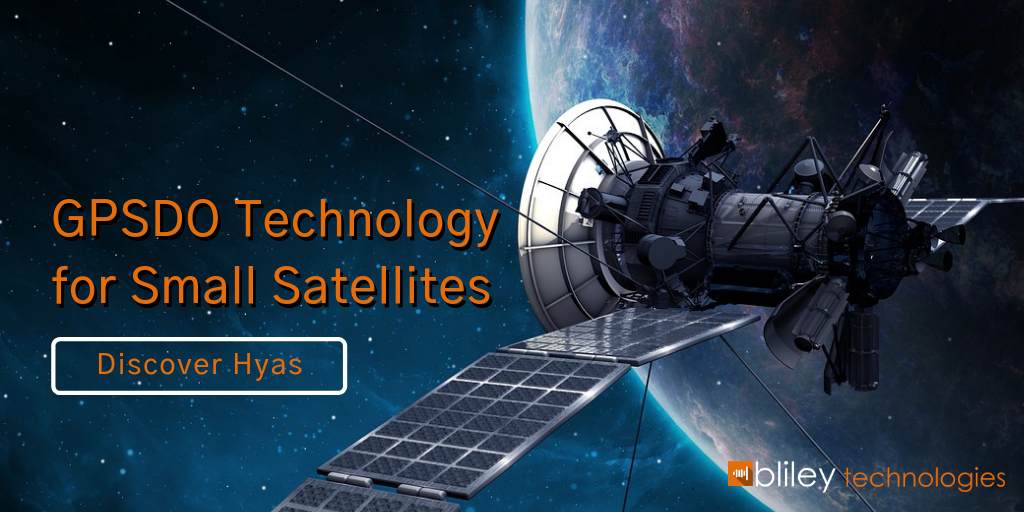