Is a Swept Quartz Crystal Necessary in your Timing Application?

What is a Swept Quartz Crystal?

Sweeping is a purification process that diffuses weakly bound alkali compensators out of the lattice and replaces more tightly bound H+ ions and holes. This is typically done through a high-temperature, electric-field-driven, solid-state process. A vacuum process can also be used to sweep a quartz crystal.

How is a Swept Quartz Crystal Manufactured?

There are a few different ways to sweep a quartz crystal. In the typical sweeping process, electrodes are attached to the Z axis of a quartz bar. The bar is then heated to around 500°C and a voltage is applied that produces a 1 kilovolt per centimeter electric field along the Z axis.

The electrical field produced will eventually decay to a constant value. When this happens, the quartz bar is cooled slowly, the voltage is removed, and electrodes disconnected. 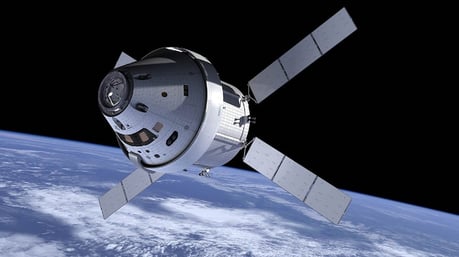 Swept quartz should be used in oscillators that are expected to be exposed to ionizing radiation. These include applications such as

Can a Swept Quartz Crystal Improve Other Crystal Oscillator Specifications?

Thinking Swept Quartz could potentially enhance other oscillator specifications (stability, age rate...) is a common misconception. However, we can definitely understand why. Some people tend to think that since the quartz is physically being altered at a molecular level that it could also potentially help improve other requirements. Unfortunately, this is not the case.

The only other specification that sweeping quartz will increase is, well...cost $$$

The process of sweeping a quartz crystal takes more time, effort, and resources. Therefore, costs are increased without much benefit other than radiation tolerance. So with that said, don't make the mistake of paying extra for a swept quartz crystal thinking that it may improve other specs. 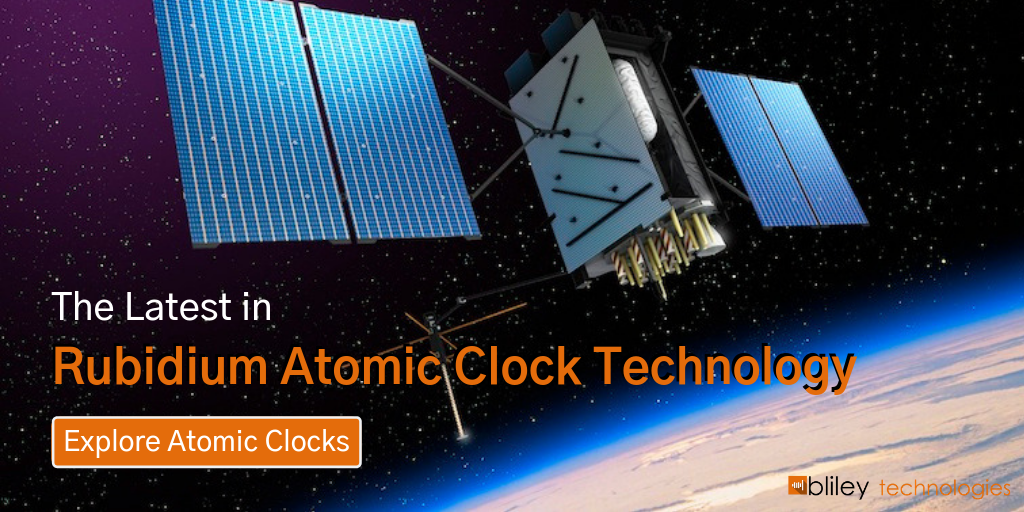