What You Should Know About Stratum System Levels

When it comes to stratum levels and minimum performance requirements for digital network synchronization, there's definitely a lot to know. A standard first released in 1987 entitled "Synchronization Interface Standards for Digital Networks" from the American National Standards Institute (ANSI) lays out all the official information and requirements.

Instead of wasting an entire day going through all those confusing details, we wanted to lay out a quick and easy guide to understanding stratum clock systems and the different stratum levels.

What are NTP Servers and Stratum Levels?

Network Time Protocols (NTP) are a hierarchical protocol and is divided into stratum which define the distance from the reference clock.

A reference clock source that relays UTC (Coordinated Universal Time) and has little or no delay is known as a stratum-0 device. Stratum-0 servers cannot be used on the network, instead, they are directly connected to computers which then operate as primary time servers.

Stratum 1 is a completely autonomous source of timing with no other input. A reference oscillator (OCXO) is usually the the main source of Stratum 1 timing.  An atomic standard like Cesium Beam or Hydrogen Maser may also be the preferred choice.

It's important that the reference oscillator or atomic standard source is properly calibrated. The minimum adjustable range and maximum drift should be at a fractional frequency offset f/f of 1 x 10-11 or less. Doing so will prevent bit-stream timing from slipping (relative to an absolute or perfect standard) more than once every 4 to 5 months.

A Stratum 1 clock can also be considered a Primary Reference Source (PRS). PRS can be a clock system that incorporates control of GPS and/or Position, Navigation, and Timing (PNT) systems.

Atomic sources may not have long maintenance-free operating intervals, and may experience failures without giving an indication that the source is off frequency.

If a Stratum 1 source of timing is shown to be inaccurate, the network must be able to accept another network’s timing until the problem is corrected. The solution? GPS. It's an option to assure accuracy and minimize cost. 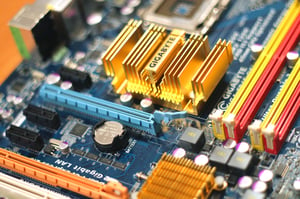 Stratum 3E is an upgraded standard that takes into account SONET equipment requirements that are not available from Stratum 3 itself.  Stratum 3E tracks input signals within 7.1 Hz of 1.544 MHz from a Stratum 3 or better source.

Stratum 4E is a proposed new clock standard that would account for a holdover characteristic that isn't free running. This new level would be intended for customer provided equipment by expanding their networks...but it's not yet standardized.

A Stratum 4E or 4 clock is not recommended as a source of timing for any other clock system.

What Happens During a Stratum Network Frame Slip?

What happens when a frame slip occurs when a clock system is in a holdover condition? Does all the other network equipment stop working?

Voice related equipment tend to re-synchronize quickly. Sometimes a pop or a click will occur, but this is not typically an issue.

Data circuits may lose some bits...it all just depends on the data rate being transmitted and if forward error connection is being used or not.

Multiplex equipment that provides add and drop services might interrupt all outputs while a new source of synchronization is acquired. These interruptions can cause the entire network to be fully inoperable if due to circuit noise. A network slip in this case can be thought of like the domino effect. The slip leads to more slips down the chain of connections.

While there can be some circuit interruptions, a clock system provides a stable frequency source during times of circuit impairments. Connected equipment is not effected until the clock holdover drift results in a slip.

A high quality, stable clock will transform a network that experiences problems 2-3 times a day to a network that maintains timing even through major slips or outages. The network will continue to operate effectively until the outage is corrected (assuming the correction time is similar to the time of the 1st frame slip).

The best way to minimize the chances of frame slips occurring is to choose a high quality clock system and engineer the network correctly. With great reliability and maintainability, near perfect timing can be achieved. 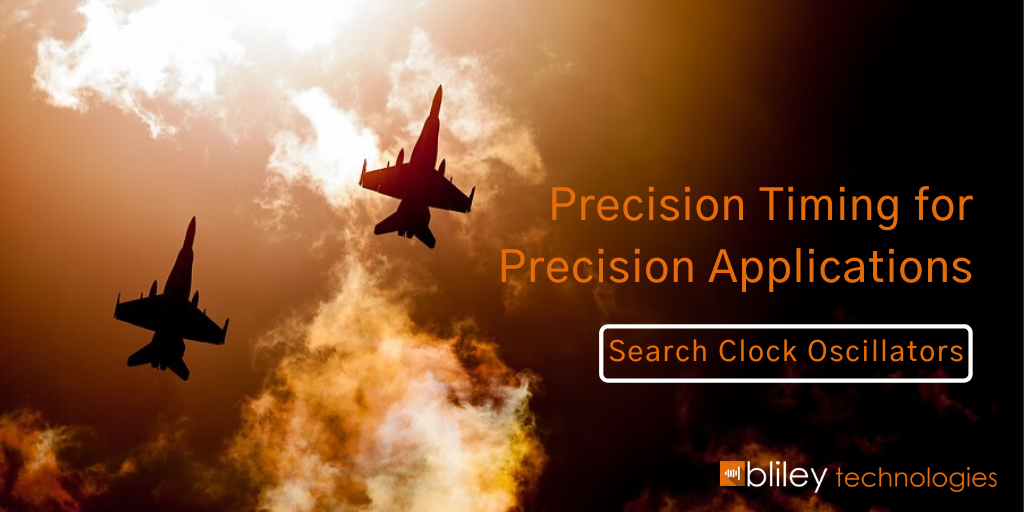