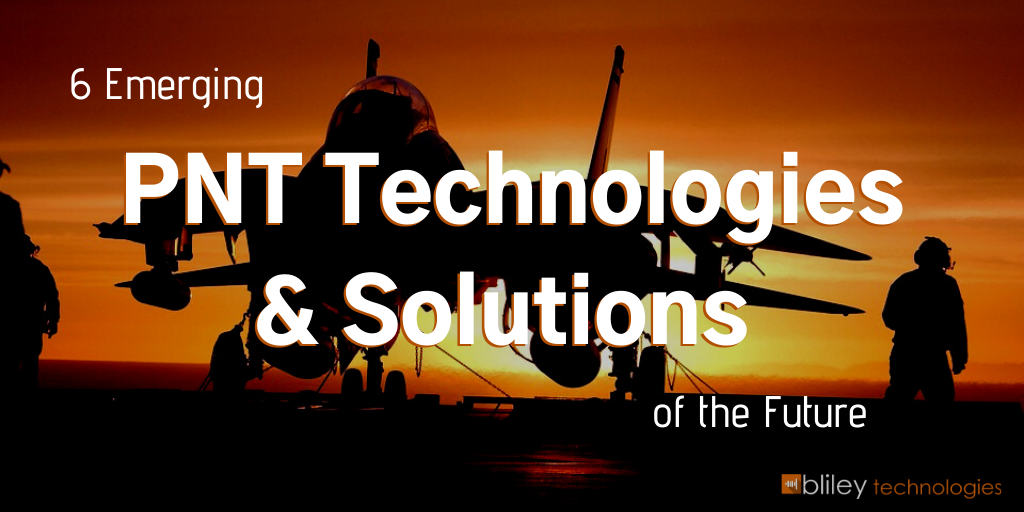 The U.S Department of Homeland Security considers 13 of the nation’s 16 critical infrastructure sectors to be ‘critically dependent’ on PNT technology. Also, a loss of PNT would cost the U.S an estimated $10 BILLION a day. Not only do many everyday consumers use PNT & GPS on a daily basis, it's also crucial for military and intelligence operations. Other industries that strongly rely on GPS based PNT include

In this post we're going to cover some of the challenges facing PNT today as well as 6 emerging PNT technologies and solutions that will revolutionize the future. Positioning, Navigation, and Timing (PNT) & GPS touch just about every aspect of U.S military technology today. In fact, reliance on PNT technology is embedded in all military operations. This makes the issues facing PNT challenging but crucial.

While PNT technology is revolutionary for its time, it's aging very quickly and is expensive to replace. Also, the low frequency signal produced by GPS isn't very effective. It doesn't penetrate structures very well and must constantly "ping" to make sure important PNT data is provided to all users. This continuous signal makes GPS more susceptible to jamming and disruption.

Additionally, expanding the current satellite network requires a network of 31 GEO satellites to be placed into orbit. Updates to these satellites would require them to be replaced completely to update the receivers. Of course, this can be time-consuming and expensive.

Adding to all these challenges, the Department of Defense's (DoD) National Defense strategy stresses the need to strengthen the resilience of the military's space, information, and cyber networks to conduct 21st century war fighting.

It's clear that there's a handful of significant PNT challenges that we'll need to overcome in the near future. Let's take a look at 6 new PNT technologies and solutions that will take PNT further in coming years.

1. Expanding The Use of Low Earth Orbit (LEO) Satellites

LEO satellites are also cheaper than GEO satellites that are currently being used for PNT communications. This would help make repairing and replacing these LEO satellites cheaper and easier in the world of PNT tech.

Lastly, LEO satellites have a stronger signal than GPS... making them less susceptible to jamming.

With the implementation of open architecture systems, it will be possible to instantly increase PNT capabilities by simply switching out a circuit board, for example. SO much easier than completely redesigning the entire system! 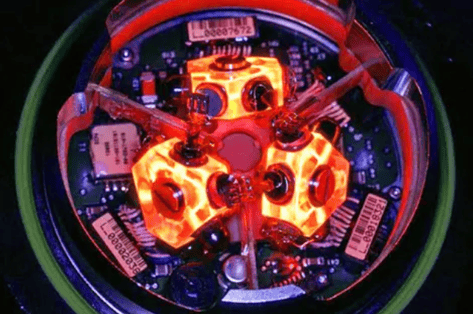 While looking to future innovations, never forget the oldies but goodies. Ring Laser Gyros are now considered older technology, however they continue to get smaller and smaller in size. These smaller gyros could provide additional resilience for PNT data.

Compared to LORAN, eLORAN includes enhancements to receiver design and transmission characteristics. It also includes additional pulses that can transmit auxiliary data such as DGPS corrections.  This makes eLORAN a great backup to GPS communications.

The first generation of atomic clocks that fit on computer chips are being developed thanks to innovations in quantum computing. In fact, atomic clocks can be up to 1,000x more accurate than our current GPS constellation today.

Related Read: Should You Use a GPSDO or Atomic Clock in your Satellite Constellation?

These specialized clocks known as Chip-Scale Atomic Clocks (CSAC) could be used to provide secure and resilient PNT data. Of course, as this technology continues to mature, the cost for CSACs will decrease. CSACs are also becoming smaller and more portable, making them a great future PNT solution for planes, tanks, and other military systems. 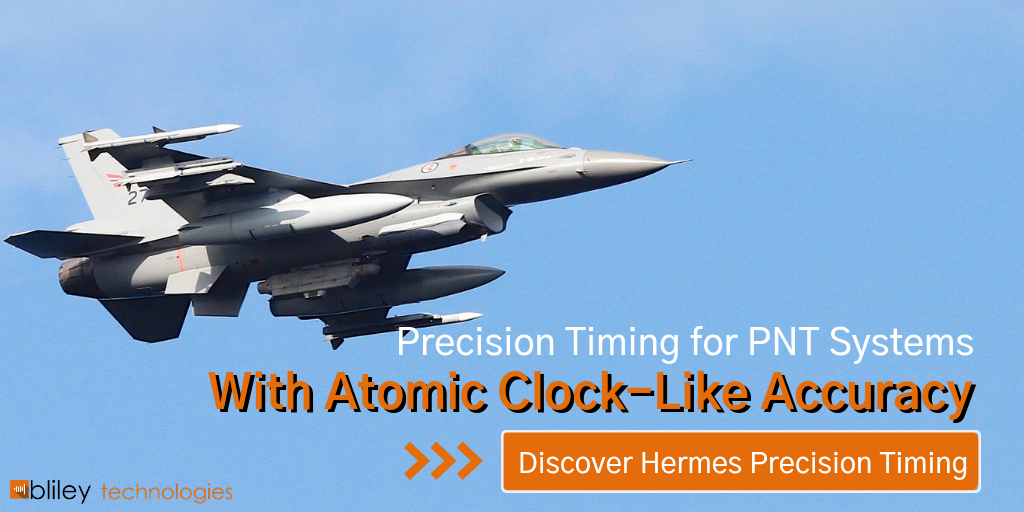 Combining atomic clocks with inertial sensors would enable us to use encrypted transactions even in an environment where our enemies could potentially deny us use of our own GPS constellation.

So many people currently rely on our GPS signals including anyone using Point-of-Sale (PoS) transactions and everything that's encrypted. Both people in military and people in everyday life are using the GPS signal as the timing standard. Unfortunately, our enemies know this which makes it a vulnerable asset. It would be a huge and important innovation to eliminate this vulnerability with atomic clocks/CSACs and inertial sensors. This would make us not so reliant on GPS for PNT needs.

So, none of these 6 PNT technologies & solutions appear to be a complete replacement for GPS. However, they do provide a critical set of options of open architectural approaches that government and military engineers can pick from. This will allow the military and government to achieve more optimal performance based on their specific requirements and needs.